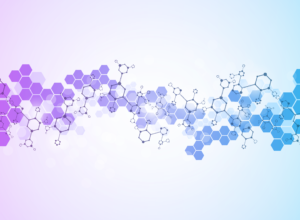 Amplitude manufactures table-top intense lasers to generate heavy ions and protons beams. We help researchers around the world studying how to generate the proton beams and how these beams interact with living cells. The Pulsar product line has been designed to provide certain important features required by physicians in this domain, such as contrast ratio, beam quality, and stability. 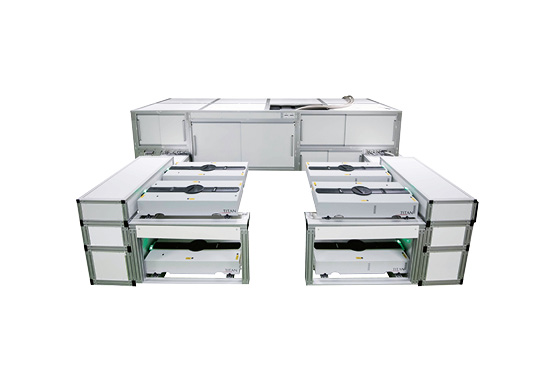