The secondary particles generated by ultrafast lasers are either based on electron photoemission allowing to produce high charge low emittance electron bunches, laser heating to reduce the temporal coherence of those electron bunches, on plasma wakefield acceleration providing high energy electrons in a compact setup, or even energetic protons and hadrons. The advent of reliable compact high power ultrafast lasers are then paving the way to high flux compact secondary light or particle sources for numerous applications, in Science, Industry and Medical.

The final energy and repetition rate required by the application will drive the choice of the laser product.

MAGMA and ARCO lasers allow to generate intense single cycle Terahertz pulses for compact electron acceleration and giant demagnetization, whereas INTREPID is of interest for multi-cycle Terahertz pulses, and TANGOR and TANGERINE are dedicated to Terahertz linear and nonlinear spectroscopy.

For XUV generation, TANGOR followed by a COMPRESS allows to generate unprecedented high flux coherent XUV for Imaging and Spectroscopy, whereas MAGMA and ARCO allow to generate intense XUV mainly for nonlinear spectroscopy.

For hard X-ray, MAGMA allows to generate directly a compact high-brightness source crucial for X-ray Medical Imaging.
MAGMA and TANGOR can also be coupled to electron accelerators, using the Synchronization add-on, to generate X-rays to Gamma rays for X-ray Imaging or Therapy. Moroever, MAGMA and TANGOR, when they use FHG Module and Synchronisation, are used to illuminate the photocathodes for modern FELs and ICS.

Finally, PULSAR are used to accelerate electons to GeV energy in a compact set-up, providing the next-generation of LINACs. PULSAR is also used to accelerate protons or hadrons, constituting the source of choice for modern Protontherapy. All those secondary sources can precisely synchronized respectively, or to an external reference, can be added with a tunable UV to MIR radiation thanks to our light conversion modules such as MANGO or PALITRA, and be fully controlled with our LASER 4.0 Control-Command. 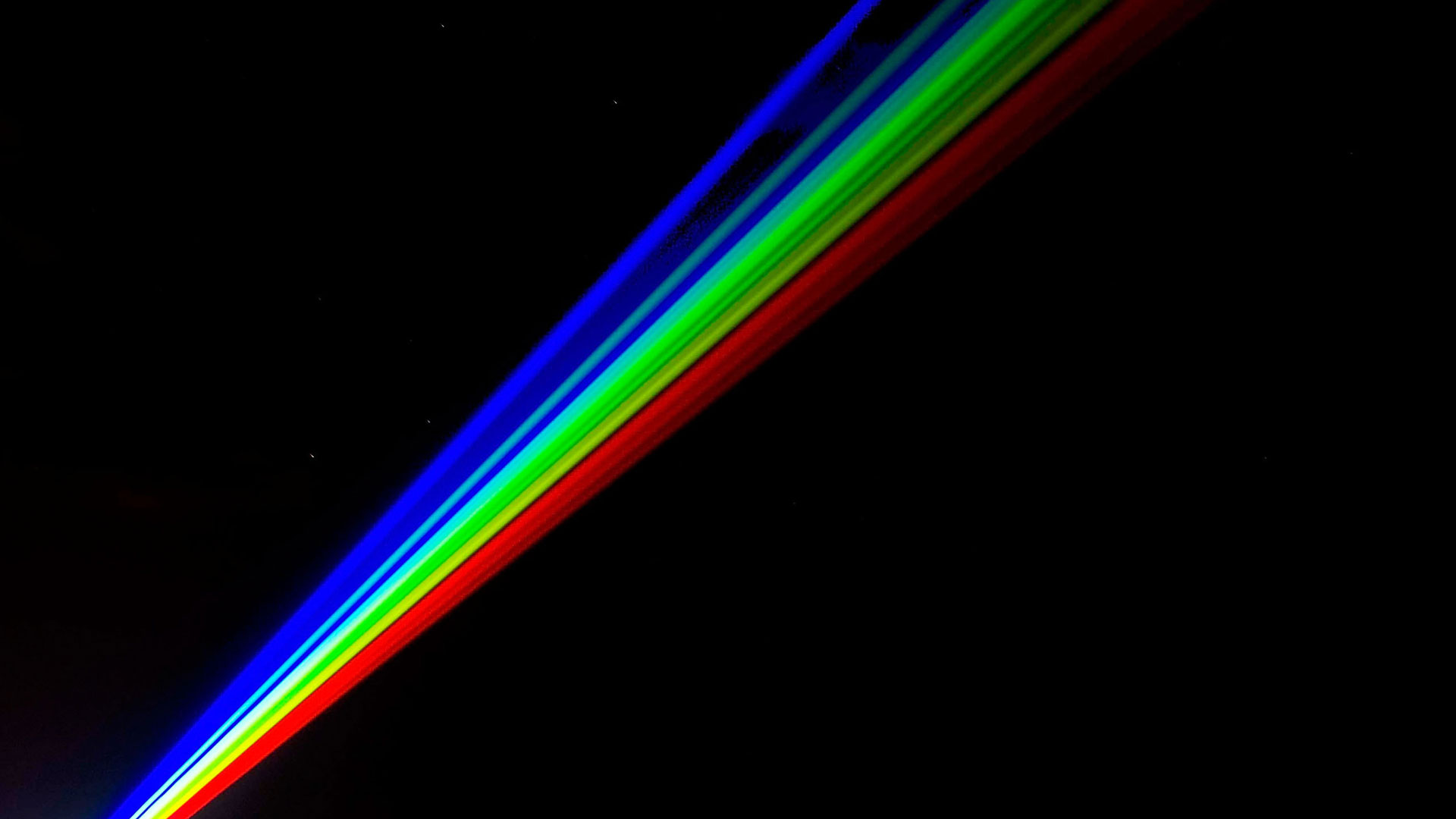